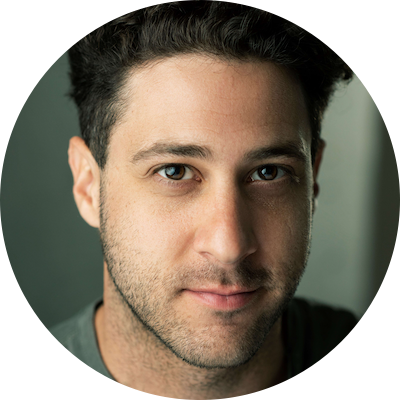 Of Greek-Cypriot decent, Damien is an award winning actor that has worked extensively across television, film and theatre for over a decade. His film credits include; I Am Woman (Dir. Unjoo Moon), Transfusion (Dir. Matt Nable), Pre-Vis Voice on Peter Rabbit 1&2 (Dir. Will Gluck), Sydney for Dream Maker Studios, as well as the Western Australian Screen Academy shorts, The Door and Choices for which he won Best Actor at the WASA Awards in 2012.

Damien is staring as a series lead in the Easy Tiger/ Warner Brother production, The Twelve. You can also see him in The Tourist (HBO Max/BBC ), Wonderland (Network 10), Home and Away (7 Network), Frayed (ABC), and the Netflix Original series Pieces of Her.

Damien is set to take the stage in Ensemble Theatre’s production of The One, due to open in July 2022. Additonal Theatre credits include; The Harp in the South (Stand in) for Sydney Theatre Company, The Life of Galileo (Belvoir). For The Bell Shakespeare Company Damien has appeared in; The Miser, The Merchant of Venice, Romeo & Juliet, The Tempest and Henry V. Other theatre credits include; All’s Well That Ends Well, Much Ado About Nothing, The Merchant of Venice, Twelfth Night, Cyrano de Bergerac, Romeo & Juliet and A Midsummer Night’s Dream for Sport for Jove Theatre Company, and Inner Voices, for Red Line Productions; for which he received a Best Actor nomination at the Sydney Theatre Awards in 2017. Max interviews Actor DAMIEN STROUTHOS  -       What is it like working with a great cast like Sam Niell, Marta Dusseldorp and Kate Mulvaney -       How do you bring more to your character than was on the page. -    …