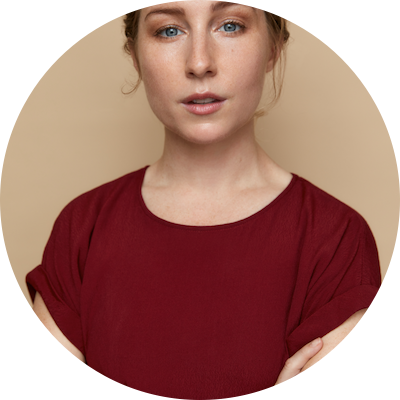 Harriet is best known for her role as the titular character in the Bell Shakespeare production of Hamlet.

Harriet was cast by director Matthew Lutton in the Malthouse/Black Swan Theatre Company tour of Picnic at Hanging Rock. Harriet received Green Room Award nominations for ‘Best Ensemble’ and ‘Best Production’ and was also nominated for the Performance WA award for Best Newcomer. She went on to perform its international tour at the Lyceum Theatre in Edinburgh and at the Barbican in London. She is set to appear next in Bell Shakespeare’s 2022 In A Nutshell which features Artistic Director Peter Evans favorite Shakespeare plays.

Harriet’s other stage work, The Museum of Modern Love (Seymour Centre/Sydney Fringe), The Miser (Bell Shakespeare Company) You Got Older and Leaves (Kings Cross Theatre), Lifestyle of the Richard and Family (Next Wave festival), Kindertransport (Darlinghurst Theatre Co) and the award-winning Moving on Inc. for the Perth Fringe Festival.

On television, Harriet currently appears in the Nine Network Series of Amazing Grace and will also shortly appear in the ABC Kids Series, Mikki Versus The World. Other credits include Mr Inbetween S2, Love Child, The Secret Daughter and WA Screen Academy’s short, Splendours of a Mind. Her film credits include The Greenhouse, directed by Tom Wilson and shorts, Swiss Avalanche, Love Birds and Your Mob.