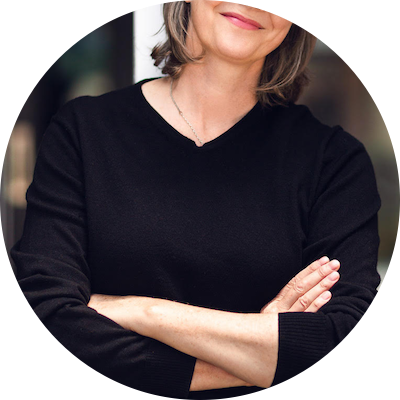 Miranda has taught at TIFF in Toronto, at NFTS and NYU Tisch, The London Film School and Directors UK in Britain, at AFTRS and The Hub in Sydney, at Toi Whakaari, The Actors’ Program, Otago University and Victoria University in Aotearoa, New Zealand. For seven years Miranda was the Head of the Acting Department at Toi Whakaari -
New Zealand Drama School.

"In my work with actors and directors, I aim to shift paradigms, empowering
creatives to realise their own talent. I introduce simple but innovative ways of thinking about and achieving connection and character. I have developed a series of tools and exercises for use in rehearsal and on-set that get actors to where they need to be, fast."